As Telecare makes the leap to digital, prevention becomes cheaper than cure.

In the UK around 85% of telecare data traffic is ‘inbound’ from the home, typically when a resident presses a panic button. But in Spain it’s the opposite, around 70% of telecare traffic is ‘outbound’, initiated from a call centre checking on the health and recovery of, for example, a patient recently discharged from hospital. The proactive Spanish approach allows potential problems to be addressed before they get out of control and restores the sense of community which is all too often lost in UK care. The UK seems to have become addicted to curing emergencies rather than detecting and averting them in the first place – which is far cheaper.

IoT (Internet of Things) may be a buzzword but the underlying shift is clear: in the home for example more and more connected digital consumer technology is arriving, and increasingly it’s able to perform telecare functions almost as a side-effect. This represents the very real threat of ‘disintermediation’ to incumbent telecare providers, as once a Google, Amazon or British Gas has earned a place in the home for their connectivity hub, it’s a short step to add a full-blown telecare proposition.

So how can an existing telecare provider turn the inevitable IoT revolution from threat into opportunity? As always, the solution starts with the customer. The UK telecare industry has for too long been focussed on the nuts and bolts of emergency response whilst ignoring human behaviour. A classic unexpected human behaviour is, ‘I’ve fallen over, but I don’t want to press the button because if I go to hospital then I may never come home, so I’ll just wait here until a family member arrives.’ Being paid for a service that’s rarely used may sound great for a telecare provider today, but delivering a bad solution for the customer ultimately has no future. The solutions which ultimately prevail will put customer needs first, whilst also aligning themselves with the grain of economic efficiency for society as a whole.

An Example of Prevention

We see an excellent example of this approach in connected smoke alarms. By law alarms in new-build properties must be connected to each other and now Sprue Aegis - one of Europe’s largest smoke-alarm manufacturers - has gone a step further and connected its alarms to the internet, making them a part of the IoT phenomenon. Is this just another IoT story where you wonder ‘what’s the point?’ Surely there’s no point in getting a text message that your house is burning down?

But every time there’s a fire, the fire & rescue service gives Sprue its alarms for diagnosis. Inside each alarm there’s a black box which records recent alarms. Sprue has found that large house fires tend to be preceded by a characteristic pattern of false alarms. So when it sees that characteristic pattern, it can predict fires. Not surprisingly, there’s a lot of interest in this from fire safety, housing and care professionals.

IoT can completely transform the relationship between vendor and customer to the benefit of both, as one of the authors proved in his journey to what became Hive. Telecare can go beyond that to actually saving lives - priceless.

is founder and Chief Product Officer at Sprue Aegis.

co-founded AlertMe which built British Gas Hive and is now CEO of DevicePilot. 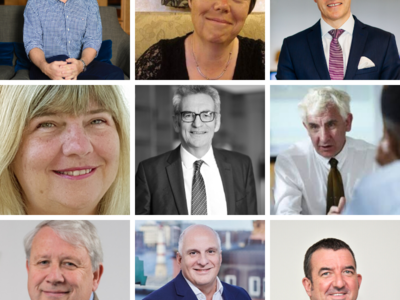 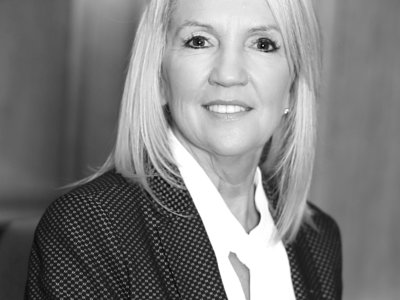 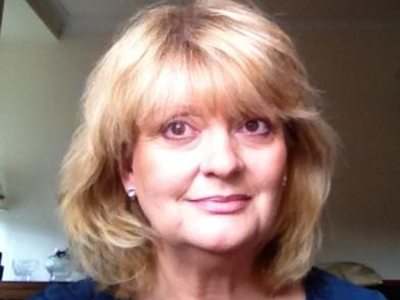 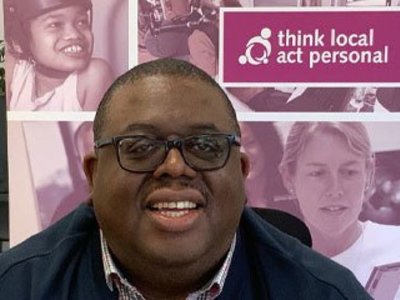 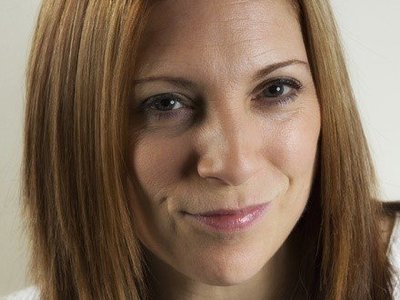 How to support your staff through culture change 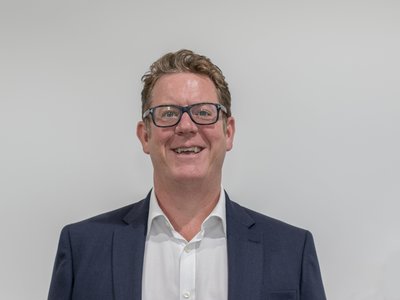 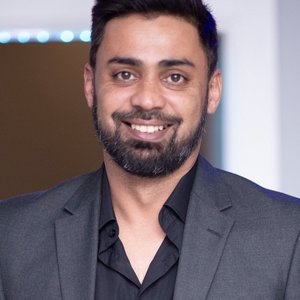 QSF Member Spotlight Hammad Butt @ Elevate /London Borough of Barking & Dagenham Tell us briefly who you are, your organisation and what

TSA Digital Shift Campaign Following a successful pilot, BT has now launched Digital Voice as an option for home phone customers. This is in 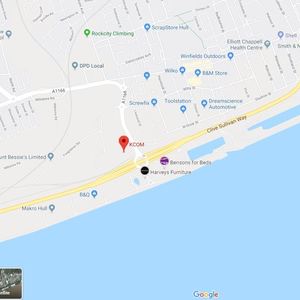 TSA DIGITAL SHIFT CAMPAIGN KCOM have opened a testing facility and are inviting any TSA member wishing to test their devices to visit their site. 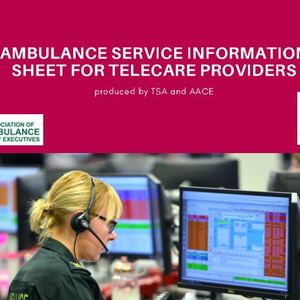 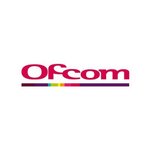