Following the clues (and the data) to prevent falls

Data gleaned from TEC has to be put into context, interpreted and given meaning, says Gerry Hodgson from Cascade3d, to prevent falls in frailty and ensure interventions take place.

We all know that falls are a huge issue. They cost the NHS more than £2bn a year and it is estimated that half of people aged 80+ fall at least once a year. Furthermore, after a hip fracture around 50% of older people can no longer live independently.*

There are many measures such as exercise and mobility programmes that reduce the risk of falling but it is easy to miss the small clues that could help families and carers to identify when a fall is more likely.

Not eating and drinking regularly can cause fatigue in the short term and confusion, muscle weakness and a lack of co-ordination in the longer term, all of which increase the risk:

It isn’t only elderly people who are affected. Sedentary patients are at greater risk of falling and of sustaining a more severe injury due to muscle weakness and poor balance.

A bespoke monitoring system was built around him. The data from discreet pressure sensors showed that he was spending many hours in his wheelchair (instead of moving to a more supportive chair) which was putting him at higher risk of falling. The care team was then able to provide a much more secure wheelchair to help keep him safe.

In all these cases the data gave clues about what was happening when the system users either weren’t able to articulate the issues or were unaware of their significance. But data by itself isn’t enough to prevent falls. The door sensors in the home of the lady living with dementia only showed what times the door was being opened. The monitors on the kettle, fridge and hob only indicated what times the appliances were being used and how long for. It wasn’t until the data was put into context, interpreted and given meaning that interventions could take place.

That’s why actionable analytics is the key. Taking accurate, immediate and appropriate data and combining it with insight (both human and technological) enables us to make intelligent decisions and to keep the people we care for safe and secure at home for as long as possible.

Cascade3d Connected Care is a powerful analytics platform connecting elderly and vulnerable people to their families, clinicians, caregivers and call centres - providing cost effective, personal and enhanced quality of care. It uses the latest IoT technology to create a smarter safer world for those who need it most. 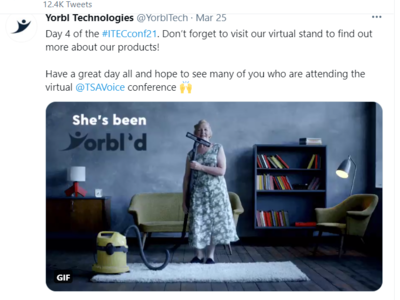 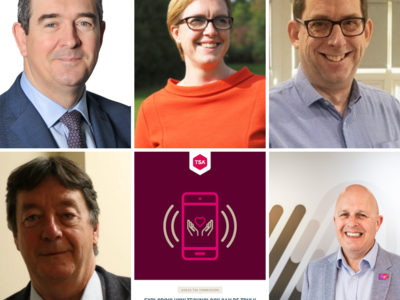 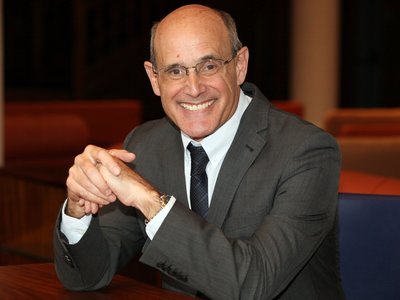 The Role of Digital Social Care in Integration and Innovation 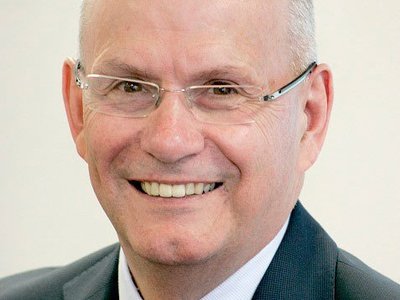 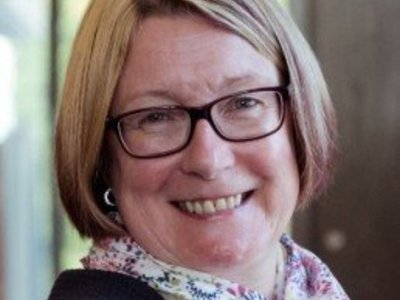 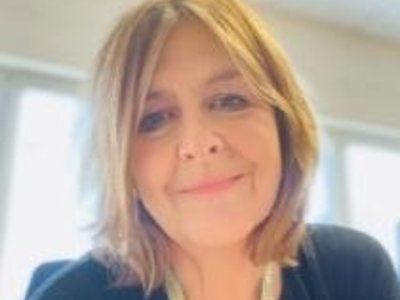 The Role of Digital Social Care in... 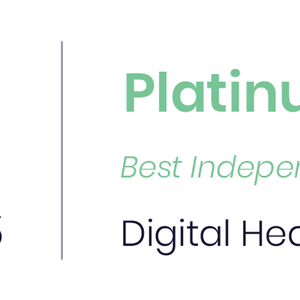 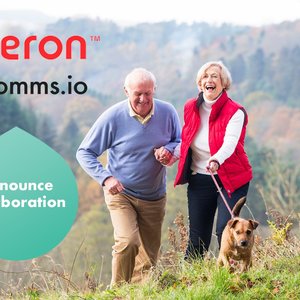 iotcomms.io and Everon in collaboration

iotcomms.io , a serverless platform for real-time communications services, and Everon, a leading provider of wireless digital health and social care 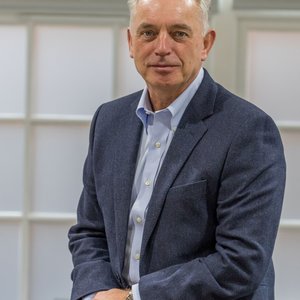 UK based, leading global provider of software solutions, services and technology for the telecare and telehealth markets, Tunstall Healthcare has 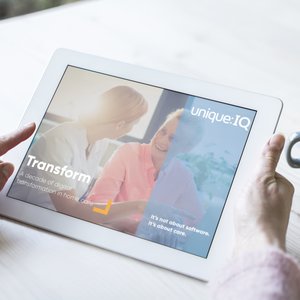